Festive buzz, but depression helplines are buzzing too

New Year’s approach seems to cast a shadow on a section of senior citizens, and young millennials stuck at home after accidents and breakups, or because nobody invited them

This “seasonal depression” is a regular phenomenon in the cold countries, where it is attributed to the bleak weather, but in sunny Mumbai, marketing hype and new standards of fun set by social media seem to be the culprits

“Beta, you are working tonight? Don’t you miss being at a party? Can I talk to you?”

For the young counsellors at the Vandrevala Foundation’s 24x7 suicide and depression helpline, New Year Eve is an emotionally fraught night as they answer dozens of hesitating calls from lonely senior citizens struggling with feelings of being left out.

Some are sitting alone at home with food on the dinner table while their children are out with friends, others confess to feeling like a “burden,” and a few wonder if this will be their last New Year’s. Some even invite their counsellor to dinner before hastily apologising for taking up too much of their time.

New Year’s approach seems to cast a shadow on a section of senior citizens, and young millennials stuck at home after accidents and breakups, or because nobody invited them.

In Mumbai, depression helplines report an uptick of at least 30% in distress calls during the festive week from Christmas to December 31. Vandrevala Foundation starts getting at least 50 additional calls per day. In Delhi, too, the suicide helpline and crisis intervention centre Sumaitri gets 15-16 calls a day, as against 10-12 before the holiday season.

Sandeep, a volunteer at Sumaitri since 2012, says, “People who are lonely or isolated from society feel worse around Christmas and New Year’s because they see others having a good time. Social media also contributes to the problem because it has made us more demonstrative—everyone is showing that they are happy.”

This “seasonal depression” is a regular phenomenon in the cold countries, where it is attributed to the bleak weather, but in sunny Mumbai, marketing hype and new standards of fun set by social media seem to be the culprits. As the noise becomes louder, people caught without friends or plans, and those suffering from clinical depression, suffer more, venting their angst in subreddits, questions and hashtags such as ‘FOMO’ (fear of missing out).

Dr Sandeep Vohra, psychiatrist at Apollo Hospital, Delhi, says, “The elderly especially feel low because they are staying alone, or are not able to enjoy because of ill-health,” but the young mainly dread missing out.

Mumbai-based clinical psychologist Seema Hingorrany has been seeing more young clients over the past 10 days. Smarting from breakups, they don’t have anyone to enjoy the yearend with, and seeing other couples partying gives them the blues. “Earlier, I used to see people with post-New Year blues. But for two years now, I am seeing many with pre-New Year blues,” says Hingorrany. They ask her whether they should try dating apps for a partner. She told one 22-year-old it was alright to go to a friend’s house party without a date.

FOMO can also assail those who prefer ringing in the New Year with family. “Marketers bombarding me with messages on dinner packages and special trips makes me wonder if I am missing something,” says PR professional Anand Talari. Friends’ status updates leave him feeling “guilty and sad I am not celebrating New Year’s Eve the right way.”

Mohd. Salim, who has been volunteering at Ahmedabad’s Saath Helpline, says, “There is an expectation of happiness around any festival. If I’m Christian, and I go to church and see everyone hugging and talking, but I have difficulty attaching emotionally to others or communicating, it only makes me feel more sad and lonely, as though my life hasn’t turned out the way it should have, or that something is wrong with me.”

People pin too much hope on the New Year, says Dr Samir Parikh, consultant psychiatrist at , Delhi. “They hope that something new may be coming, but it doesn’t always...this leads to disappointment, and feelings of loneliness.”

It’s a hard time for the convalescing and the old, says Arun John, executive director of Vandrevala Foundation. Cries of “how long can I watch TV?” pour in from women recovering from caesarian deliveries, and young accident victims.

Teenagers who aren’t allowed to go out or stay out late also call the helplines. “Their parents either can’t afford to send them out or don’t want to risk their daughter’s safety,” says Johnson Thomas, director of Aasra, a helpline.

“I also see cases of married couples feeling lonely despite living with children and parents. Typically, one spouse wants to go out and celebrate but the other one wants to stay put for the sake of family,” says Dr Soumiya Mudgal, psychiatrist at Max Hospital, Panchsheel Enclave, Delhi.

Because helpline calls are confidential, counsellors hear some dark thoughts too. Advait, a counsellor at the helpline Samaritans Mumbai, recalls a call from a high-strung girl last year. She was from outside Mumbai and confessed to battling suicidal thoughts, depression and anxiety. She had a difficult relationship with her mother, lacked motivation to find a job, and was miserable at the prospect of seeing another year. “As a culture, we understand little about feelings,” says Advait, who helped the girl explore her feelings.

The most poignant calls are from the elderly. One helpline counsellor wrote she “dreads the festive days” as those calls follow her home; she ends up feeling small, and her love and respect for her parents increases. “The law does not allow us to record calls, but she thought if we made people listen to these callers, they would stop ignoring these problems,” says John. 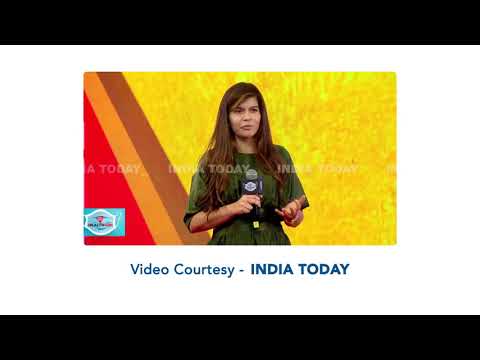 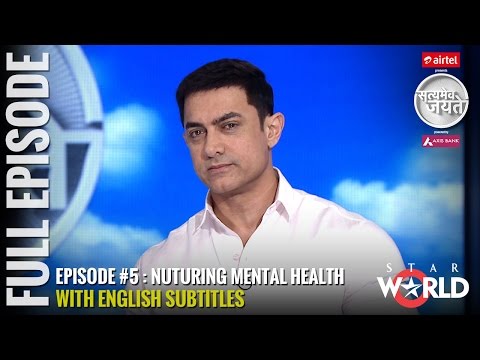 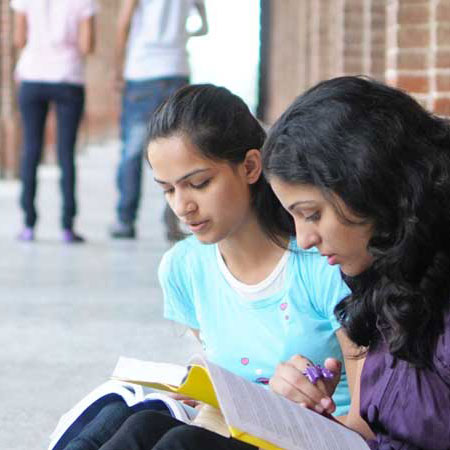